Sponsorship to benefit charity with walk team and donations

Glendale, WI, December 13th, 2012- Heiser Ford Lincoln will once again prove that ‘Anything is Possible’ by sponsoring and becoming a walk team for the Milwaukee 2013 Walk Now for Autism Speaks. The walk will occur on Saturday, April 6th, 2013 at the BMO Harris Bradley Center from 09:30AM to 1:00PM and benefit Autism Speaks. This marks a continuation of the successful association between the charity and the automobile group. Heiser has consecutively sponsored the walk for the last 3 years.
On Saturday, December 8th Heiser Ford Lincoln collected funds for Autism Speaks for every valid Ford test-drive for their “Drive 4 UR Community” event.  The $20 donation per test-drive comes from Ford Motor Company.  Via this event, Heiser raised over $2,500 for Autism Speaks. This put them halfway to their goal of collecting over $5,000 for the charity.

Ford Motor Company acknowledges it takes a lot of dedication and funding to make a difference in the community. Chris Meyer, General Manager of Heiser Ford Lincoln, believes in giving to organizations such as Autism Speaks through programs such as the sponsorship of the walk and the ‘Drive 4 UR Community’ event.  “This is the third year that Heiser Ford Lincoln has been a part of the Walk Now for Autism Speaks event and we are thrilled to be taking part in it again” stated Meyer. “Ford already has great products.  Now with their support of great programs like ‘Autism Speaks’ they are truly making a difference.”


Autism Speaks was founded in February 2005 by Bob and Suzanne Wright, grandparents of a child with autism. Since then, Autism Speaks has grown into the world's leading autism science and advocacy organization.  It is dedicated to funding research, increasing awareness and advocating for the needs of individuals with autism and their families. 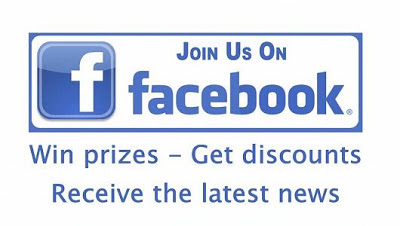